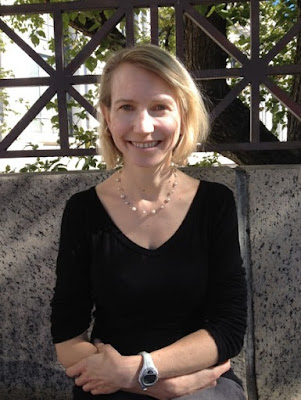 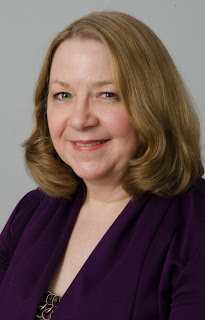 So it’s the beginning of a new year and you’re itching to make progress on your novel. You’re meeting your daily writing goals! Congrats! However, if you want to get published, you’ll have to keep up a certain pace after January. I suggest resolving to set aside an hour or two every day to write, revise, research, and submit. Here’s how I wrote my forthcoming novel, The Shores of Our Souls, which will be published by Touchpoint Press later this year:

Write More: You may not believe me, but it’s perfectly achievable to write a full novel in 30 days, 60 days, or 90 days—if you write every day. Even if it takes you three months to get your first draft, that’s amazing progress!  Even once you have your first draft, though, you have to keep writing as often as possible.

Revise More:  I had a critique group, a book club, and two developmental editors read my work. Each time we met, I used their feedback to revise my novel. My writing strengths are dialogue, detail, and characterization, and my weakness used to be the plot. Notice I said, “used to be,” that’s because I learned more about constructing the plot each time I revised. The more your work is read, the more your weakness will become your strengths. The more your writing improves, the better your chances of securing an agent and/or publisher.

Research More:  There is a cornucopia of resources online, in print, and in the community that can advise you on writing fiction. Use them. Ask questions. Take a class. You can research a scene, a method or technique, or facts to solidify your writing. You can also research how to submit and market your book.

Submit More: Once I completed my third draft, I began submitting my manuscript to agents. I also submitted stories to 25-30 literary journals every quarter.  Many agents wrote lovely words about my manuscript, but I submitted to over 200 agents before I found the right fit.  In fact, it was a guest blog that I wrote that caught the attention of my now agent—an agent who subsequently submitted my work to 197 publishers before it was accepted by Touchpoint.  All along the way, I saw sparks of interest from agents. This made my heart sing because a) it meant the publisher read my pages; and b) they liked my work enough not to send a standard rejection form letter.

Rinse and Repeat!  If you knock on 50 doors selling vacuums, you’ll sell less than if you knock on 500. Publishing (good enough) fiction is a numbers game. I call my “rejections” my “permission slips to proceed.”  Every time I got a rejection, I sent a query to another publication—either a journal, an online magazine, or an agent. Agents look for a portfolio of fiction to show that you are a serious professional.

Never give up! Don’t stop writing, researching markets, or submitting! Today’s authors are lucky to be able to send simultaneous submissions. Take advantage of this opportunity, and don’t worry too much about rejections.  If you take these steps, you’ll soon have a home for your book baby.

Kathryn Brown Ramsperger’s debut novel will be published by Touchpoint Press in summer 2017. You can read more about it at shoresofsouls.com, where you’ll also find information about Kathryn and her other writing, including her nonfiction, short stories, and blog. She’s also a creativity coach, and you can contact her at 301-503-5150.