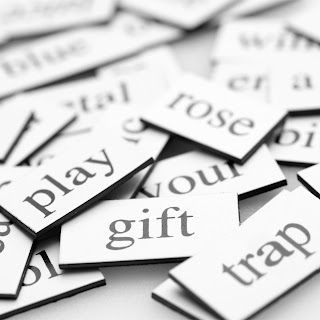 Last Friday, I hosted our first open mic for the fall season. I'm still recovering from all of that heat, raw energy, and all of those stirring poems. Each of them moved me in different ways.

Truth be told, I haven’t had much time to attend any of the open mic venues in the District where I live and claim my literary allegiance. Hosting the open mic at the Writer’s Center, however, took me back to why writing matters so much.

Just sitting in the audience and occasionally introducing poets, I got entered a dozen people's lives. Suddenly, I cared about what pressed on their chests. I listened to pastoral poems. Poems about loss, war, heartbreak. There was a beautiful woman who performed a song “in the language of the deaf.” There were whimsical poems, sound poetry whose words would riff right off the page.

It was quite a spectacle, something that I look forward to doing again, and I hope to see you there next time.

Did any of you attend out open mic event? What did you think? Don't be shy.
Posted by abdul ali at 4:05 PM

I hope to attend the next one. I am headed to the 2008 National Book Festival this Saturday.