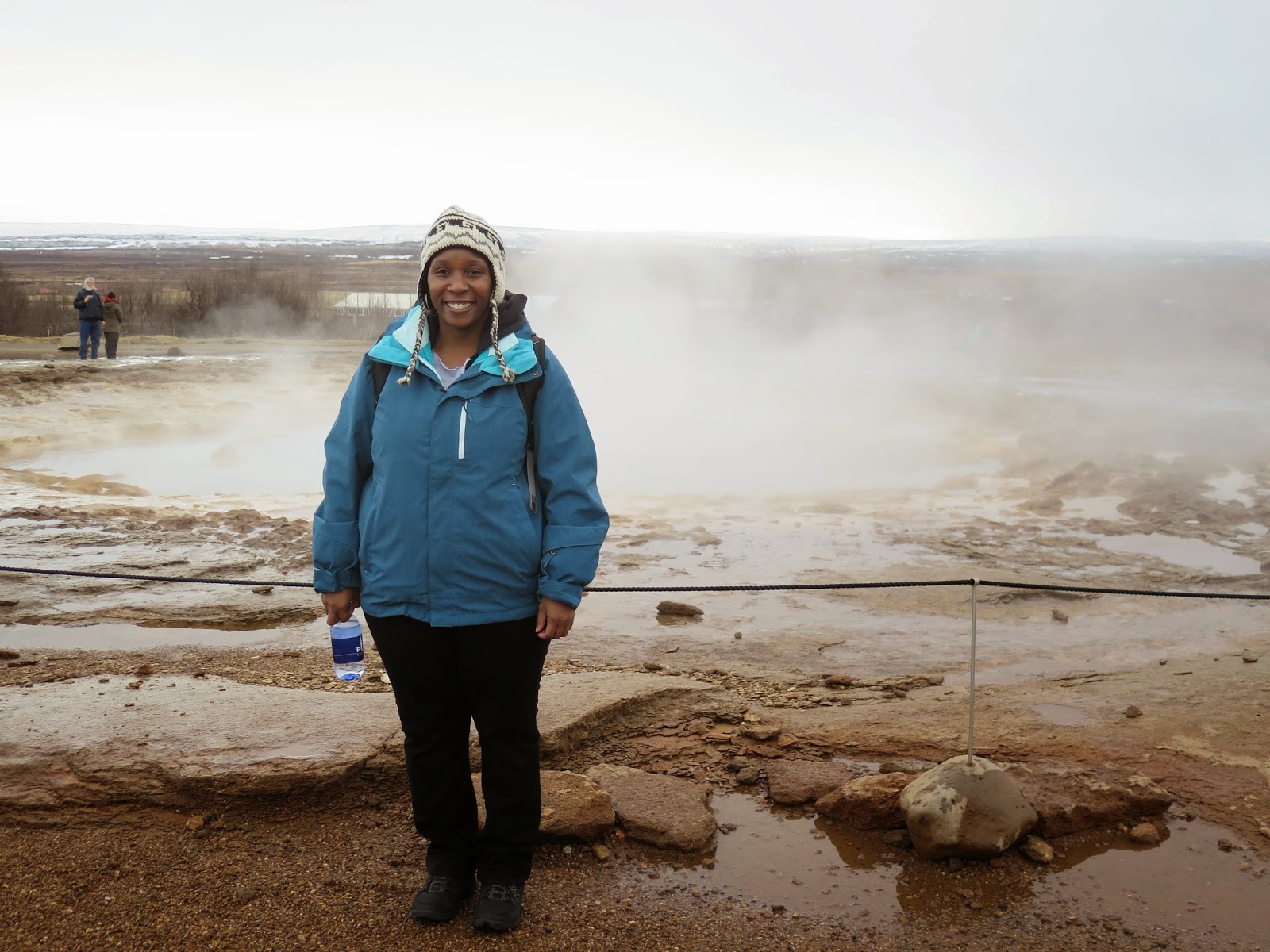 
Willona M. Sloan teaches workshops at The Writer’s Center. She has published non-fiction, fiction and poetry in publications including BlazeVOX, Bohemia, Northern Virginia, Publishers Weekly, The University of Virginia magazine and Words Apart.
Posted by The Writer's Center at 11:20 AM